IT STARTS IN PARKS! 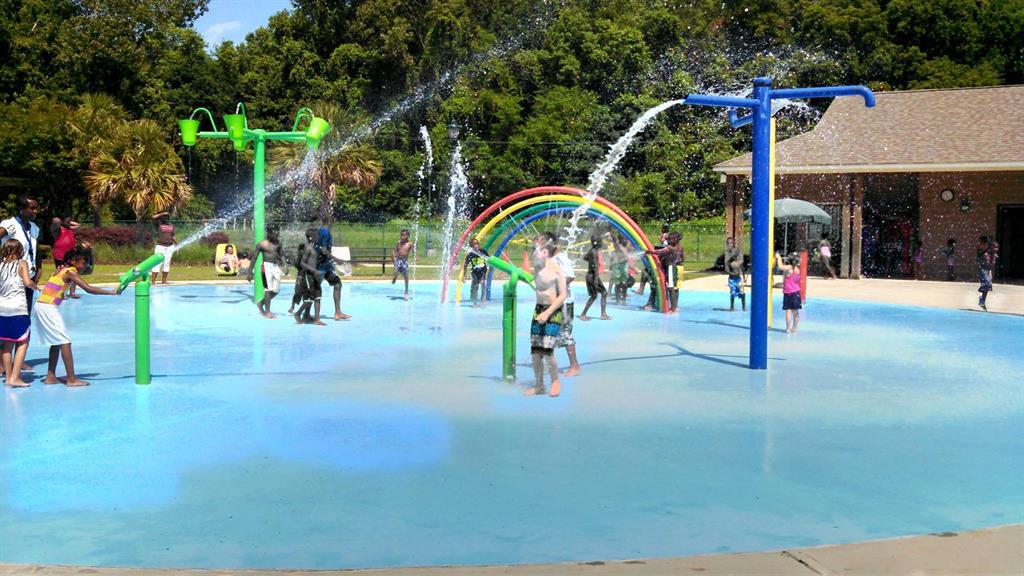 During inclement weather the Park will not be open. The Park will be open on all holidays that fall during the operating season.

Vending machines containing cold drinks and snack food items are available in the Park. Outside food and drinks are not allowed in the Park.

The City will have a Certified Pool Operator on staff to insure the proper operation of the Spray Pad. This individual will inspect the system a minimum of three times per week and have their name and certification number posted at the Park.
Safety rules will be posted as users enters the pad. Staff will be responsible for the adherence to these safety rules by users.

Posted rules shall include

During severe weather staff will ensure that all users have taken cover. Users will not be allowed on the spray pad during periods of lightning or other extreme weather conditions. Areas of cover include the restrooms, office building, and the picnic shelter. 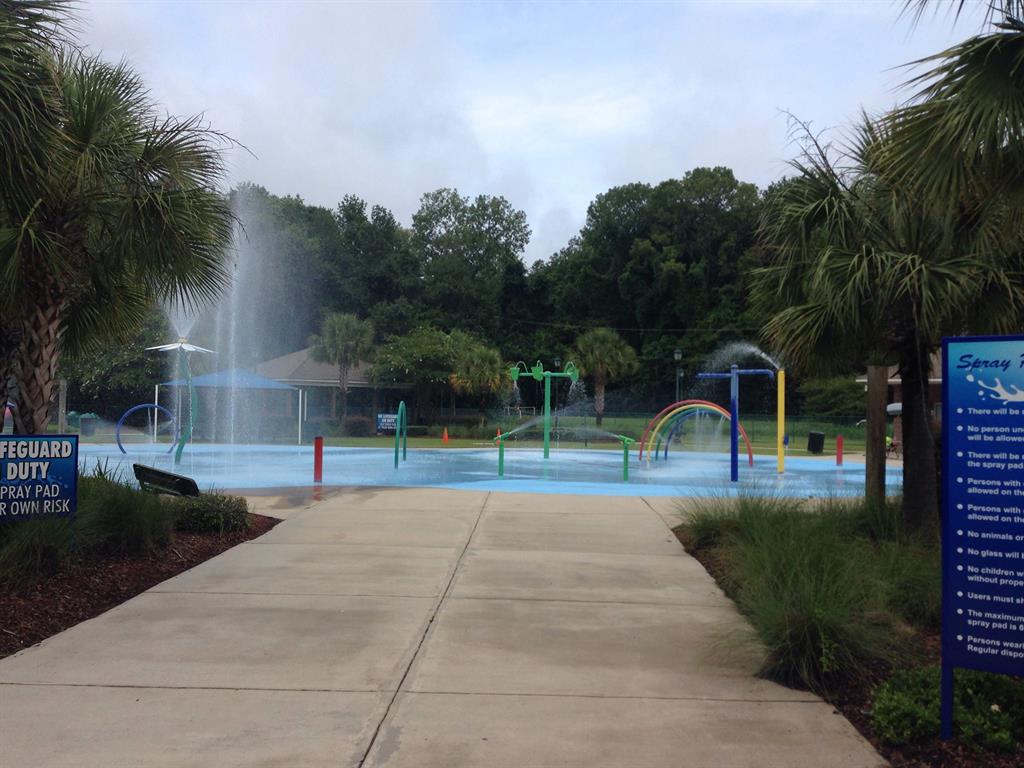